I was fortunate to make contact with a young hip-hop group from San Diego several months ago. We were introduced by a client of mine who was a mutual contact; he was starting to book them gigs in the Midwest and wanted me to do PR for them.

They are Artists Without Limits (AWOL), a foursome who have known each other for several years and grown up together making music and developing their skills. The one thing I’m always concerned with when working with new clients is whether or not they are serious about their craft. I want to know that artists are locked in on their careers and mentally invested in the rigors and ups and downs musicians go through.

In Spring of this year, they opened up for Big Surf in Cleveland and I did my first PR work for them on that show. I mostly wanted to be sure they made the most of the experience, stayed professional, and worked the crowd as much as possible. They did that and then some, and made it clear they wanted more.

Flash forward several months, and they were poised to release their debut video, “Surfing Point”. Throughout the planning phase, they started showing me that each of them was all-in and ready to put in the work to put an album out the right way. We started working on the video campaign while searching for the right person to bring out their best in the studio, and through their connections, they linked up with Absolute Roll. Big Al is Pineplines manager, has a platinum album to his credit, and is one of the sharpest people I’ve come across in the music industry. In addition, they’re working with Buzz Armstrong as a booking agent, which is already paying off: This Saturday and Sunday, Feburary 16 & 17, BHYN is heading to California to play the Surfing Heavy Festival, as well as some high-profile afterparties.

Things are just starting to get interesting for all four of them, and our entire team is excited about what the future holds. For now, check out “Surfing Point”, but stay tuned for their new music in the coming months. You’ll hear about it here first. 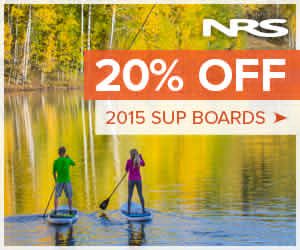